The Emancipation Proclamation by President Abraham Lincoln was official on January 1, 1863. It proclaimed that slavery was no longer legal in the United States and all enslaved were free. Many slaves did not know the wonderful news but were soon aware of it when black Union soldiers came upon their properties and showed them the papers – they were indeed free.

But even though the President signed the Emancipation Proclamation, freedom was not free in some areas of our country.

Due to the Confederacy still having control of the South, the Emancipation Proclamation would not be implemented in the Southern States.

The Civil War had come to an end in April 1865 and the Union had defeated the Confedracy.

Because of the vast far distance of the (once)confederate State of Texas, those that were enslaved didn’t have any knowledge of their freedom until a few months after the war had ended.

Finally, on June 19, 1865, about 2000 Union troops arrived in Galveston Bay, Texas and announced that the enslaved in the state were free by executive decree. This day became known as Juneteenth and also “Freedom Day” because it was the day all were free in Texas.

Slavery was still legal in parts of the US in the Union border States, until

The first celebrations for Juneteenth began in Texas in 1866 and the celebrations soon followed in the South and the day became a special holiday to commemorate the end of slavery in the US. 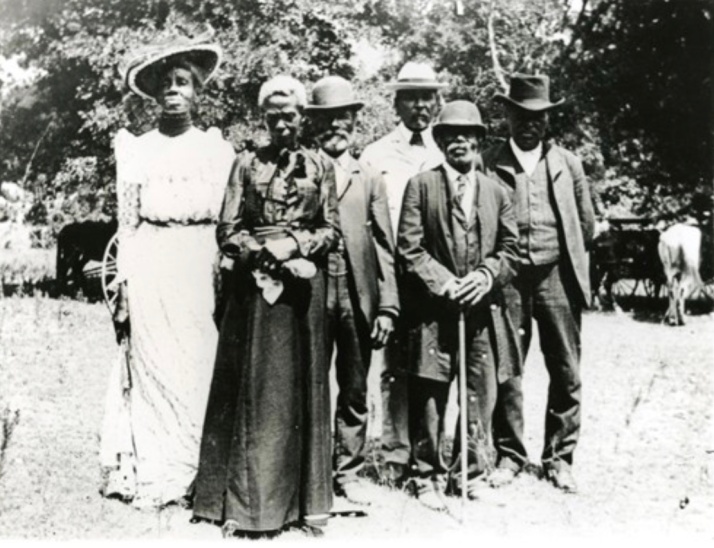 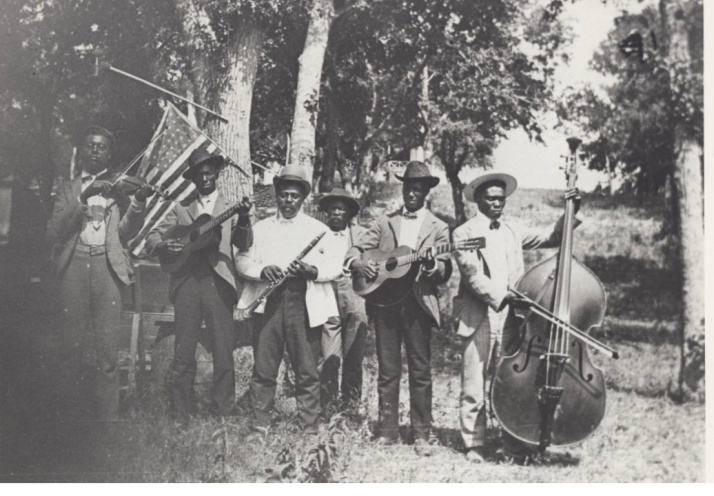