We wanted to do something special tonight in the kitchen to honor and remember the wedding anniversary of Abraham and Mary Lincoln who were unitedin marriage on November 4, 1842.

I have read ALOT of books about the lives of both Abraham and Mary Lincoln and what has always seem to peak my interest about these two is how they both came from such diverse backgrounds – she grew up with servants and living in a beautiful home in Lexington, Kentucky while he was born in a log cabin in the backwoods of Kentucky.  Somehow they simply found one another and with the trials and tribulations of courtship (their previous engagement was broken off and her family was not thrilled about her marrying someone “beneath” her) they decided that in the end, they simply wanted to be together.

Mary Lincoln made a white cake for Abraham Lincoln while they were courting and it was one of his favorites after they were married. So, with yesterday being their wedding anniversary, I felt it was very fitting to make something that was dear to both of their hearts (and their taste buds!)

The recipe that I used was from the book, Lincoln’s Table, by Donna D. McCreary and was adapted by Janice Cooke Newman. 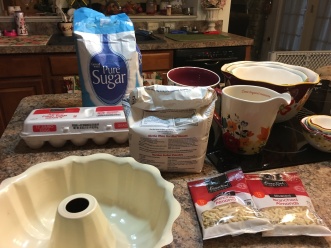 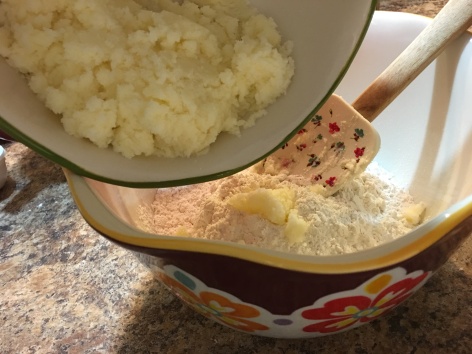 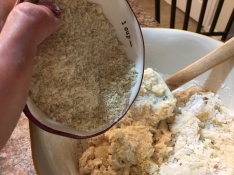 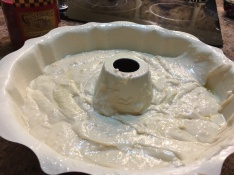 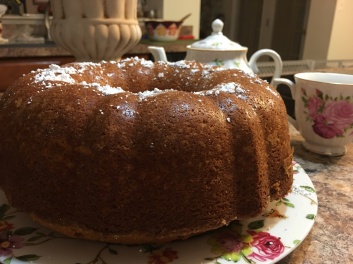