Today in American history…Jacqueline Bouvier was born on July 28, 1929 in Southhampton, New York. She married John F. Kennedy on September 12, 1953 and would eventually become one of our most beloved First Ladies. 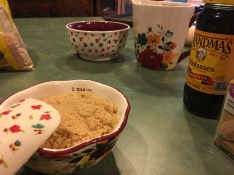 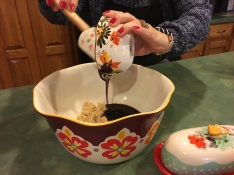 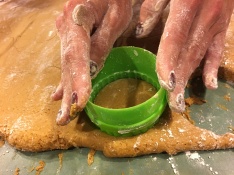 We spent a wonderful time in the kitchen today with family and friends as we experimented with using an authentic Civil War recipe to make a batch of Molasses cookies. Did you know that one of the most popular foods of the soldiers were Molasses cookies? Sugar was very, very expensive during the war years as well as sugar was slowly processed.  Molasses was an alternative choice due to it being less processed (and less expensive).

“A cup of brown sugar, one of molasses, one of lard, half a cupful of boiling water, one spoonful of ginger, one of saleratus (baking soda with impurities), one of salt and flour enough to roll. Beat the sugar, lard, molasses, saleratus and ginger together; then pour on the boiling water and mix in the flour. Roll about three-fourths of an inch thick and cut with round cutter. Bake in a quick oven (375 to 400 degrees)”

Our notes from today: The recipe called for a “spoonful” of a few ingredients and we had to decide whether to use a teaspoon or tablespoon (teaspoon won!) and because we did not have lard on hand, we used margarine in it’s place and seemed to work just fine.  We also used Self Rising Flour so that we didn’t need to add in the baking soda and salt. Also, the recipe said to “mix in the flour” and it was a fun time trying to figure out how many cups of flour to use (we used a little over 8 cups).  In the end, the cookies came out fabulous and we were very excited to have made an authentic recipe used in the Civil War era.

We used the recipe from Regimental Cooking 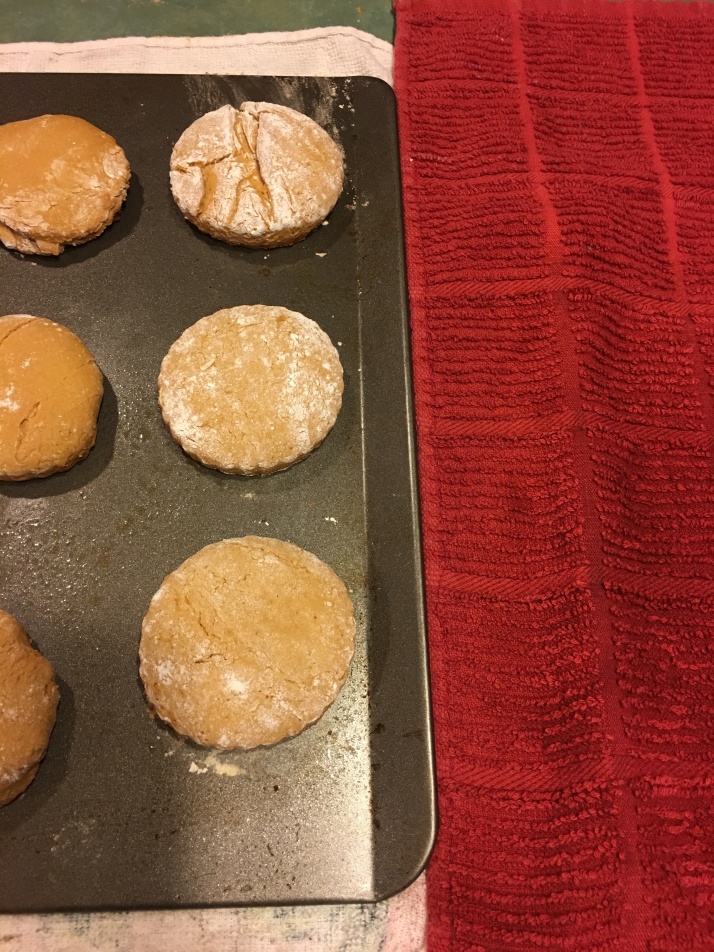 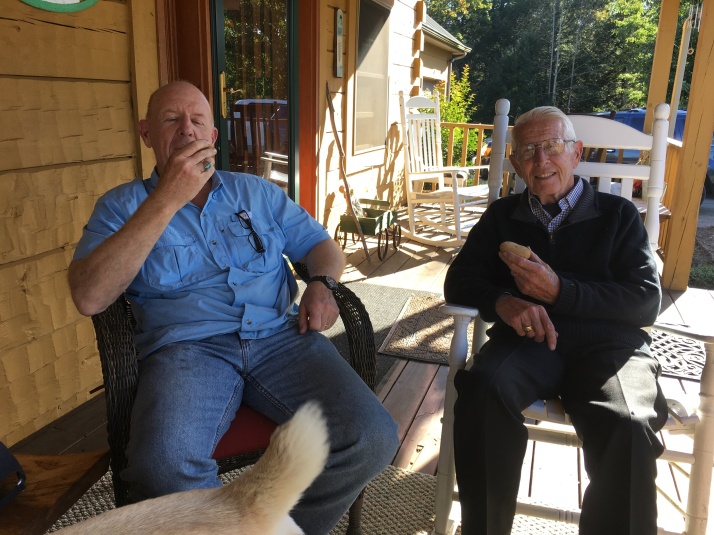 In 2001, Congress first passed the resolution introduced by Sen. Orrin Hatch of Utah, to designate each October as Family History Month.

“By searching for our roots, we come closer together as a human family.” – Senator Orrin Hatch

Here is a photo of my grandparents on their wedding day in 1930. How will you celebrate and share your family history this month?

In honor of Family History Month (this entire month yay!) I wanted to share with you one of my most treasured books. It tells the true story of Robert E Lee’s great granddaughter discovering her family’s receipts (recipes) and household tips in an old scrapbook and her journey of making the recipes of Martha Washington to her own great-grandmother, Mrs. Mary Custis Lee. It truly is a treasure and perfect for #familyhistorymonth